Your solar panel system requires a safe and dependable battery with more capacity, a longer lifespan, and higher power potential. Lithium ion fits the description, particularly the lithium-iron-phosphate (LiFePO4) batteries, which continue to be the best for solar power backup systems. LiFePO4 has more advantages over other lithium-ion technologies. Let’s look at the factors that make it the best lithium-ion solar battery.

The life cycle of lithium-iron-phosphate batteries is up to four times longer than lithium-ion. That’s because they can remain stable at higher temperatures and are capable of resisting the effects of overcharging. Longer life cycles are ideal in solar power systems to offset installation costs and prevent the frequent need to replace the batteries. LiFePO4 batteries can be stored for extended periods without degrading.

Conventional lithium-ion batteries have metal oxides that can leach out and harm the environment. Most of them are disposed of in landfills, resulting in a higher risk of safety issues. LiFePO4 batteries have phosphate salts, so their risk of environmental contamination is lower.

LiFePO4 batteries are safer and more stable, making them ideal for solar power systems housed in enclosed spaces or near highly occupied areas. They are stable at high temperatures and are virtually non-combustible. Each battery has a battery management system (BMS) to protect against overcharging, reverse polarity, and short-circuiting. LiFePO4 has a deep discharge capacity, so it won’t be damaged when its energy depletes too much.

LiFePO4 may not be the cheapest lithium-ion solar battery, but it’s more economical in the long run when you consider its longer lifespan, safety, and efficiency. It doesn’t require frequent replacements, either. 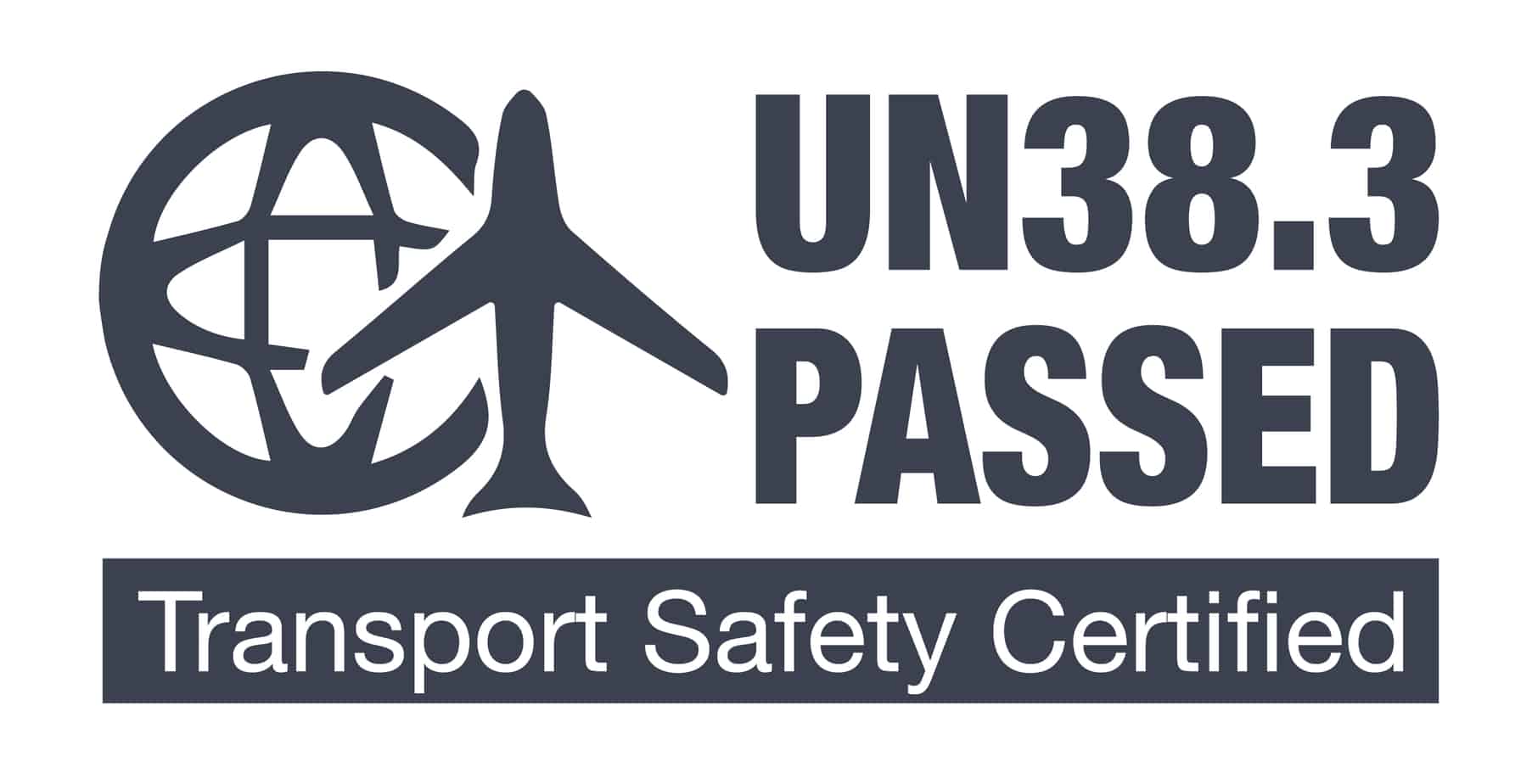 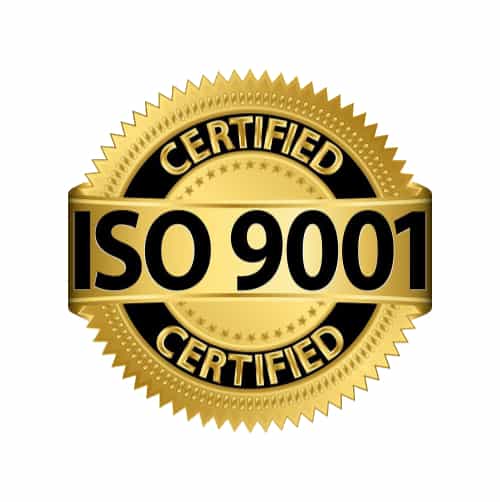 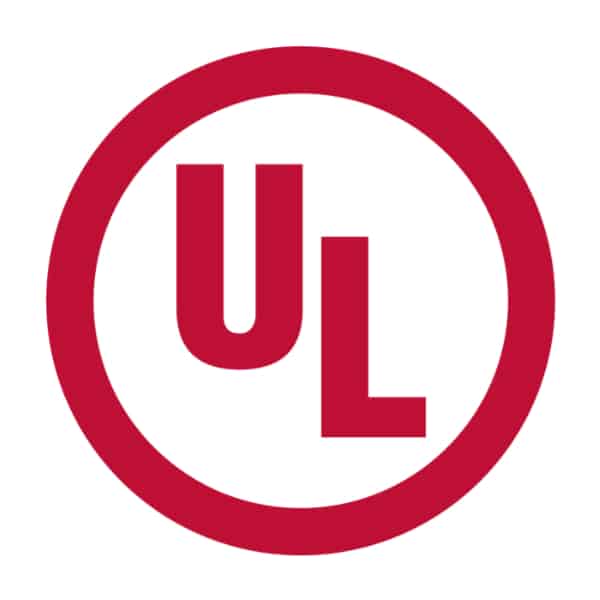 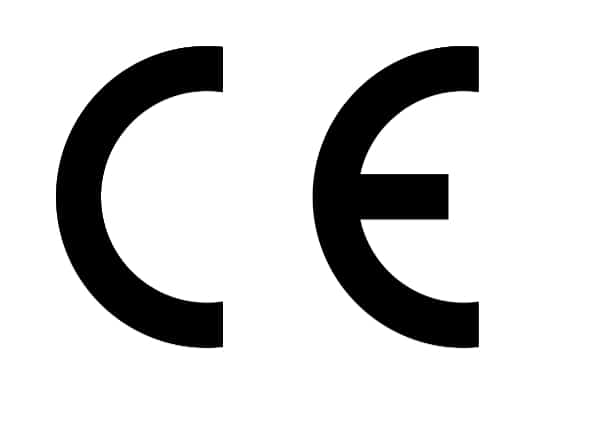 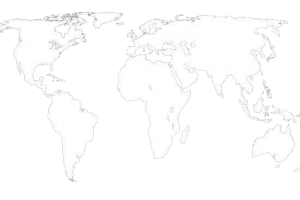 WE SHIP DOOR TO DOOR WORLDWIDE
Our products are approved to ship by air and meet IATA regulations for lithium ion batteries. Our shipping department is hazmat approved and we process orders the same day for fast delivery to your home or business. Please call us now to help you process your order even faster!